ANNE ARUNDEL COUNTY CHAMBER OF COMMERCE: State of the State and Education Reform 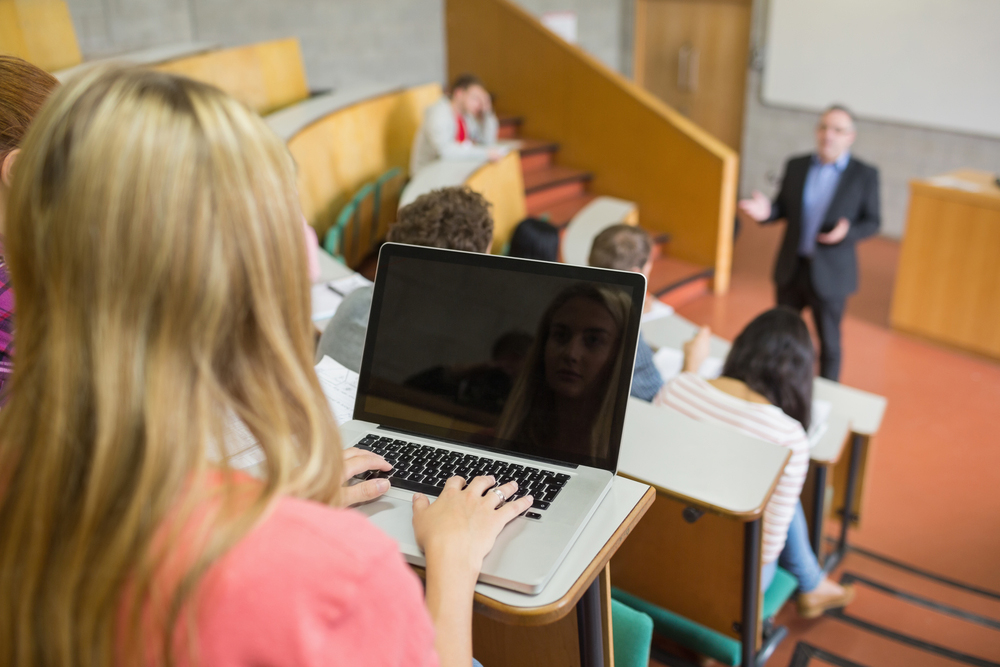 Many of the most wanted employees in Austin are in the area of IT where prior education or certification is mandatory for the best jobs. | Shutterstock

It takes 29 votes in the Senate and 85 votes in the House to override a veto. This shows the beginning of what could be a contentious legislative session between the Governor and the General Assembly over policy and tax issues. Lawmakers reversed Hogan’s vetoes of the following bills:

•Restoring a bill that expands the grievance process for state workers,

•Revamping the management of the oyster population in the Chesapeake Bay,

•Not allowing employers criminal history on job applications, (“ban the box”), and

•Abolishing the Handgun Permit Review Board.

While there are a number of policy and political issues concerning each vetoed item, the ban the box bill is of particular interest to employers, since it takes away the right to ask a job applicant, during the first interview or on an application, about criminal history but you can ask in a second interview. This will add another regulation and burden to the hiring process.

Lots of talk about funding for Kirwan but what do we get?

SB 2, the Digital Advertising Tax, would tax social media companies at up to a 10% rate on the gross revenue earned from digital ads that target Maryland IP addresses. On Wednesday, January 29, the Senate Budget and Taxation Committee heard testimony on this bill. If SB 2 were to pass, Maryland would be the first state to impose this punitive tax on digital advertising a which would drive up the cost of social media services and create additional reporting requirements for those businesses involved with digital advertising. The tax revenue generated by this tax on social media is proposed to help fund the public education recommendations from the Kirwan Commission. The debate on SB 2 and other new taxes for Kirwan will continue and prompt a lot of debate

What has been missing from the funding debate is conversation about how each county will come up with money to pay for Kirwan, each county will be on the hook for about a third of the new costs. County Council will be starting this discussion soon!

Want to get notified whenever we write about Anne Arundel County Chamber of Commerce ?

Sign-up Next time we write about Anne Arundel County Chamber of Commerce, we'll email you a link to the story. You may edit your settings or unsubscribe at any time.