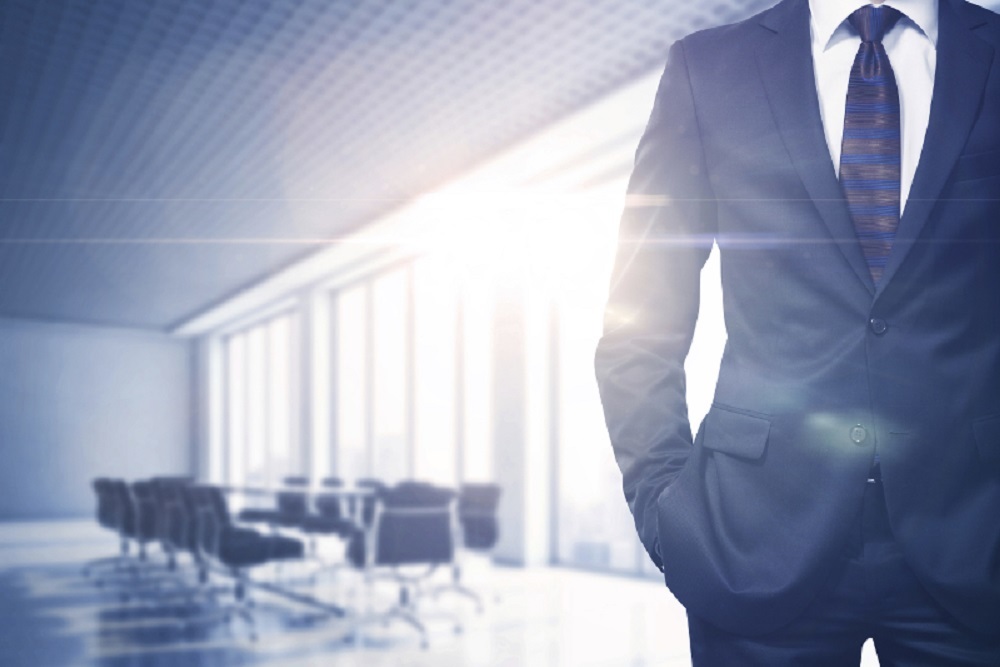 Maryland Department of Commerce issued the following announcement on Dec. 30.

The Maryland Marketing Partnership's board of directors announced that Karen Cherry has been elected as its new board chair.

Ms. Cherry is vice president of office leasing for The Howard Hughes Corporation. She oversees the leasing activity in the company’s Columbia, Md. office portfolio, which consists of over 1.8 million square feet of existing office space in addition to approximately 4 million square feet of future development. Ms. Cherry has more than two decades of commercial real estate experience. She was named to The Daily Record’s list of the Top 100 Women in Maryland in 2017 and has been named as a CoStar Power Broker seven times in her career. She serves on several non-profit organizations' boards, including the Economic Alliance of Greater Baltimore (EAGB), the Howard County Chamber of Commerce, Camp Attaway, and Blossoms of Hope. She is also the co-chair of the steering committee for Leadership Howard County’s Leadership U program and is a member of the Baltimore Women’s Advisory Board.

Launched in 2016, the Maryland Marketing Partnership was created to develop a branding strategy, market the state’s assets, and encourage the location and growth of new businesses in Maryland. The Partnership was created through legislation reorganizing the Maryland Department of Commerce that was passed by the legislature during the 2015 session and was signed into law by Governor Larry Hogan.

The board is made up of 17 members with diverse expertise in business, economic development and marketing and are appointed by Governor Hogan.

Want to get notified whenever we write about Maryland Department of Commerce ?

Sign-up Next time we write about Maryland Department of Commerce, we'll email you a link to the story. You may edit your settings or unsubscribe at any time.