California Fraudster Sentenced In Maryland To Four Years In Federal Prison For A Credit Card Fraud Scheme With Losses Of More Than $1.365 Million 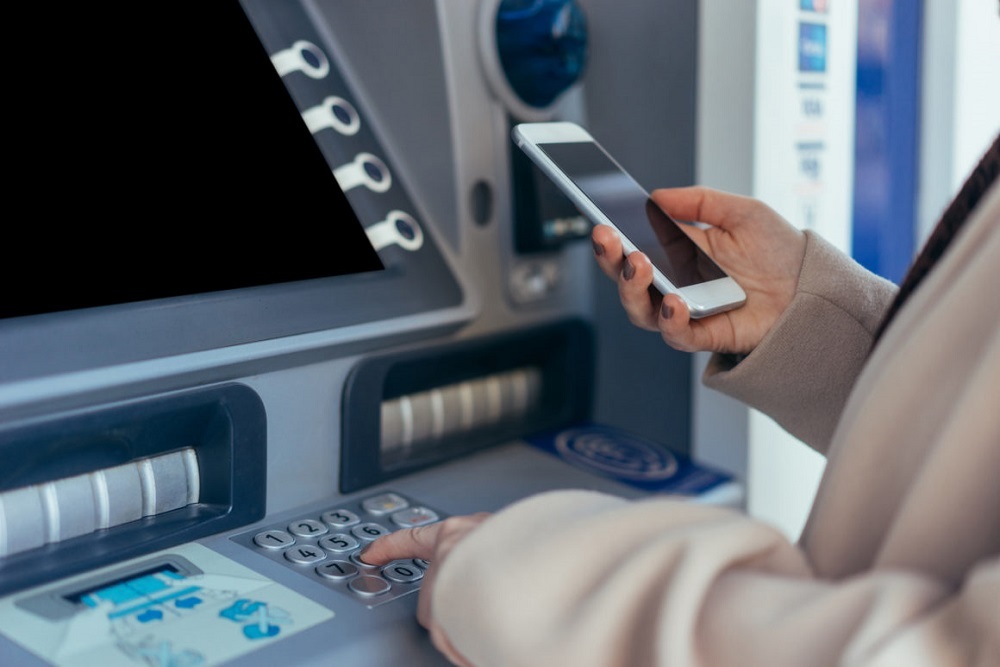 U.S. Attorney's Office for the District of Maryland issued the following announcement on Jan. 14.

U.S. District Judge Paula Xinis sentenced Osakwe Ismael Osagbue, age 32, of Los Angeles, California, to four years in federal prison, followed by three years of supervised release, for mail fraud and aggravated identity theft, in connection with a scheme to obtain and use fraudulent credit cards, resulting in a loss of at least $1,365,746.24.  Judge Xinis also entered an order requiring Osagbue to forfeit and to pay restitution of $1,365,746.24.  The sentence was imposed on January 13, 2020.

According to Osagbue’s plea agreement, from December 2016 through December 2018, Osagbue obtained bank-issued credit cards in the names of other individuals and businesses, without their knowledge or consent, which he had mailed to addresses in Maryland and elsewhere.  Osagbue admitted that he then used those credit cards to conduct unauthorized transactions through Square tokens.  A Square token was a physical magnetic strip or chip reader that a merchant could attach to a mobile device and use as a point of sale (POS) terminal to conduct payment card transactions.

As detailed in his plea agreement, Osagbue made it appear that these transactions were being conducted by legitimate merchants, such as plastic surgery centers, when in fact they were being conducted by Osagbue for his own benefit.  To conceal the scheme, Osagbue altered the global position system (“GPS”) location information for transactions conducted through the Square tokens to match the general location of the merchant that appeared to be conducting the transaction.  The proceeds of these transactions were deposited into bank accounts, which Osagbue opened in the names of other individuals and companies.  Osagbue subsequently withdrew the funds, often using automated teller machines (ATMs).  Bank surveillance images show Osagbue using ATMs located in California, Georgia, and Maryland to withdraw funds.

Osagbue admitted that the loss attributable to the scheme to defraud and reasonably foreseeable as to him was at least $1,365,746.24, and that the scheme involved more than 10 victims.