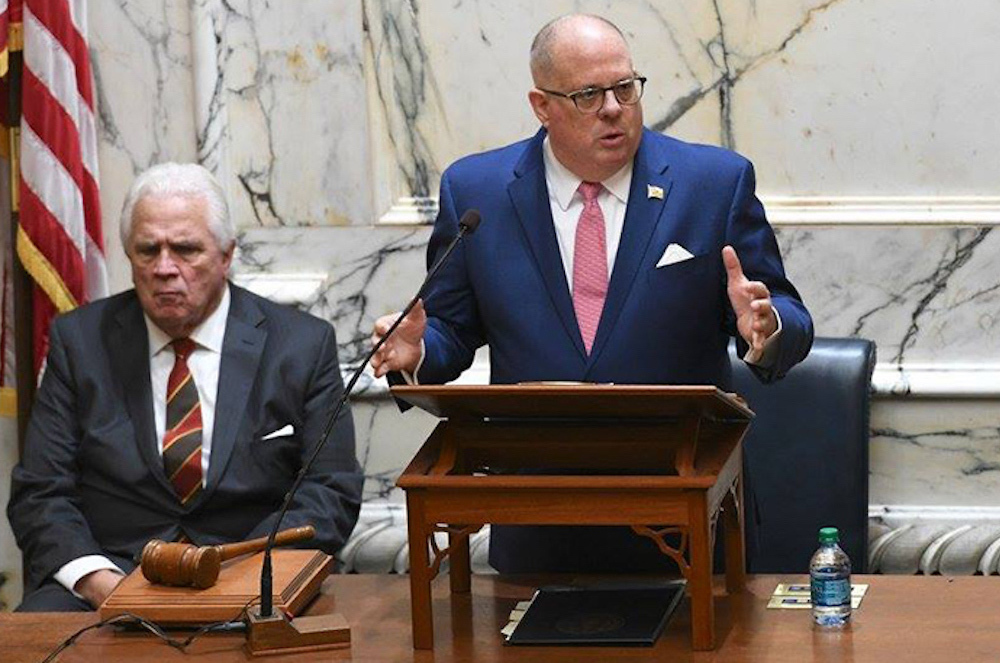 Maryland under Republican Gov. Larry Hogan is turning into a state where it's good to do business, the co-founder of a cloud service provider that recently moved its headquarters to Columbia said during a recent interview.

"I love being a business owner in (Maryland)," Sparkpost Founder and CTO George Schlossnagle said during a Maryland State Wire email interview. "We have access to great talent and under Gov. Hogan's tenure the climate has been increasingly business-friendly."

Schlossnagle did have some advice for Hogan as the first-term governor's administration tries to turn the state's economy around. 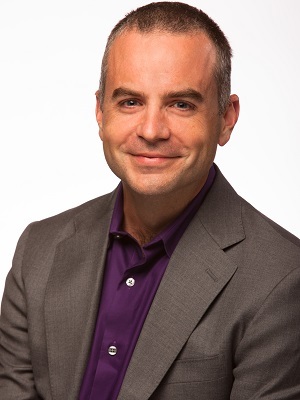 "I think continuing to invest in education yields benefits on multiple levels," he said. "At the primary and secondary level, it helps attract great talent to the state and anchors them here with fantastic schools. At the college and university level, it both helps create a future workforce in the state, as well as serving as a nexus for new business as companies form out of the research done. The work at Joint Quantum Institute at the University of Maryland will undoubtedly spawn many new local tech businesses in the years to come."

Schlossnagle said he'd like to see tax reform as well.

"Tax reform to ensure we remain competitive with our neighbors, especially Virginia, would be very useful as well," he said.

SparkPost, a developer and enterprise cloud email API delivery service founded in 2008 by Schlossnagle and his brother Theo, provides cloud-based technology that allows applications and websites to exchange emails.  Customers, which include Pinterest, LinkedIn, Twitter, Groupon, Marketo, Zillow, CareerBuilder, the Financial Times and Comcast exchange more than 3 trillion messages a year, which accounts for more than a quarter of the world’s non-spam email.

SparkPost recently opened its new headquarters in Columbia "to accommodate rapid company growth", into an almost 30,000-square-foot facility that is more than twice the size of the old location, according to a company announcement.

"Approximately 88 employees will work in the building initially, but SparkPost's new space will allow the company to grow to more than 200 employees in Maryland. The company anticipates hiring software engineers and filling administrative, customer support and product management roles in 2018."

Hogan was among "an array of local officials" present at the opening of SparkPost's new headquarters, according to the announcement.

Hogan, Maryland's 62nd governor and only the second Republican in that office in almost 50 years, was sworn in when the state was at a very low ebb. A Gallup survey in 2014, while Hogan was running for governor, ranked Maryland just behind Connecticut as a state people would flee if they could. Of Gallup poll respondents in Maryland, 47 percent said they wanted to leave the state and only 29 percent said Maryland was the best or one of the best states in which to live.

Hogan, chair of the anti-tax group Change Maryland, soon was on a "softer road," as declared in a May 2015 Baltimore Sun editorial, which remarked on Hogan's centrist and pragmatic approach to the office.

"This is a governor who is not interested in picking fights, in provoking opponents or for expending political energies on matters about which he has limited interest," the editorial said.

"When it comes to things he cares about, he's more than willing to fight, sometimes unwisely. But on most everything else, Mr. Hogan's predilection is to sidestep."

Schlossnagle said he is seeing a difference in Maryland under Hogan.

"Overall I find the climate to be more business-friendly," Schlossnagle said. "It has been great to see other businesses feeling this as well, and I think the low unemployment rates and heightened investments in Maryland by businesses in a wide variety of sectors are a testament to that."

The fiscal year 2019 budget announced by Hogan in January included a record level of $261 million in funding for local community colleges, a 2 percent increase from fiscal 2018, with an additional $2 million made available to community colleges that limit tuition increases to no more than 2 percent during the 2018-2019 academic year. The proposed budget would fund Baltimore City Community College alone at $39.8 million for fiscal 2019, the same as in the previous fiscal year.

Schlossnagle declined to predict Maryland's future but did opine about the trend.

"I'm not a prognosticator, but I think (Maryland) is on a great path and I'm hopeful we'll continue the trend," he said.

Want to get notified whenever we write about any of these organizations ?

Sign-up Next time we write about any of these organizations, we'll email you a link to the story. You may edit your settings or unsubscribe at any time.

People in this Story