MARYLAND DEPARTMENT OF DISABILITIES: She cleaned for $3.49 an hour. A gas station just offered her $11.25 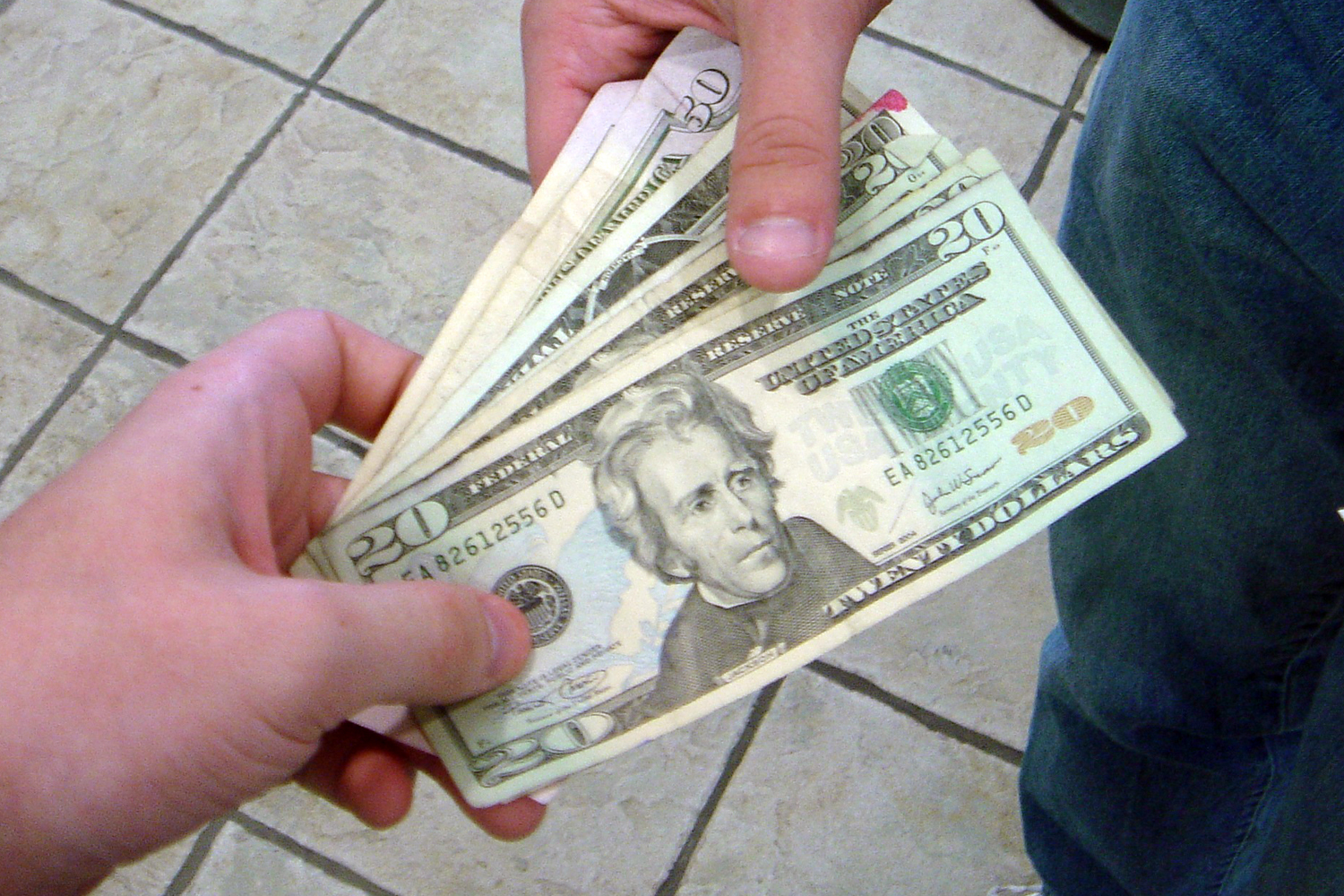 In constant dollar terms, the average American worker is making more than ever in at least the past decade, but not by much. | Quazle / Flickr

Maryland Department of Disabilities issued the following announcement on June 26.

Every morning for about a month, in training designed for him, the high school senior with an intellectual disability practiced making steel brackets for trucks at a Des Moines factory. The skill took more than a few tries to master. But his co-workers, he said, cheered him on.

A supervisor stayed close, showing him how to pack the parts neatly into boxes that would ship to Ford, Honda and General Motors. And the effort produced something the 20-year-old once deemed distant: A job offer he could see turning into a career.

Want to get notified whenever we write about Maryland Department of Disabilities ?

Sign-up Next time we write about Maryland Department of Disabilities, we'll email you a link to the story. You may edit your settings or unsubscribe at any time.