Governor says he would turn down support from NRA

Gov. Larry Hogan has changed his mind about support and funding from the National Rifle Association.

Despite winning the organization’s support in the 2014 governor’s race, Hogan told a student activist group at Great Mills High School that he wouldn’t accept support from the NRA if it was offered.

Hogan also stated that due to his support of gun control measures during his time in office, he wasn’t even sure if the NRA would offer to back him. 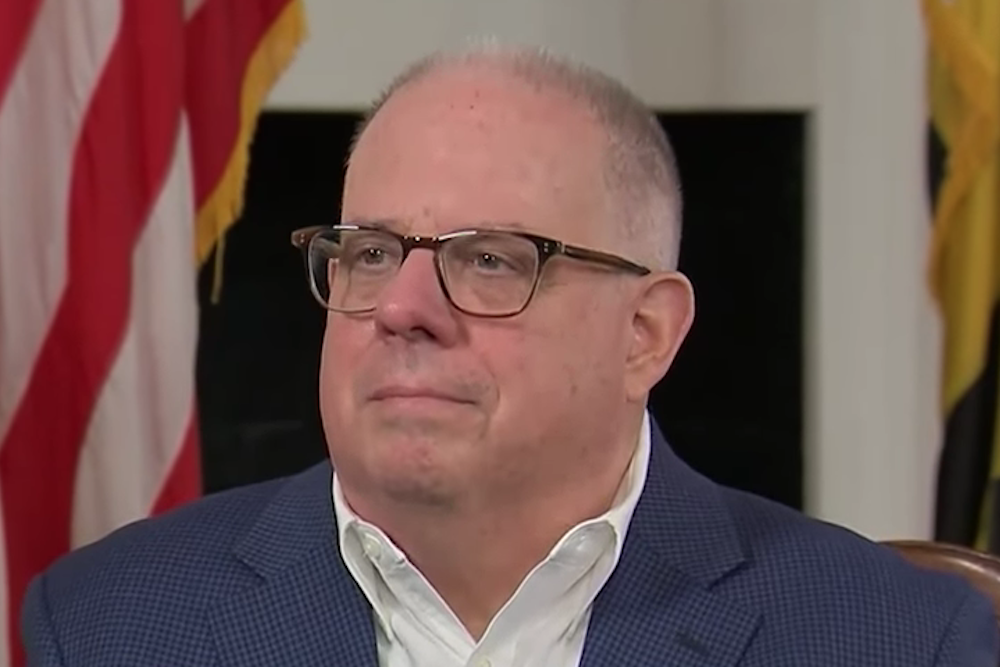 In fact, a campaign ad released by Hogan’s team promotes his anti-crime stance, which included gun control as well as his efforts to increase jail time for those repeat offenders who use guns to commit their crimes.

However, Hogan’s challenger, Ben Jealous, has filled in an NRA questionnaire and accused Hogan of refusing the organization’s help when it was “politically convenient” to do so, according to the Washington Times.

Jealous has signed a pledge saying he would deny support from the organization.

Want to get notified whenever we write about The Office of Governor Larry Hogan ?

Sign-up Next time we write about The Office of Governor Larry Hogan, we'll email you a link to the story. You may edit your settings or unsubscribe at any time.

The Office of Governor Larry Hogan