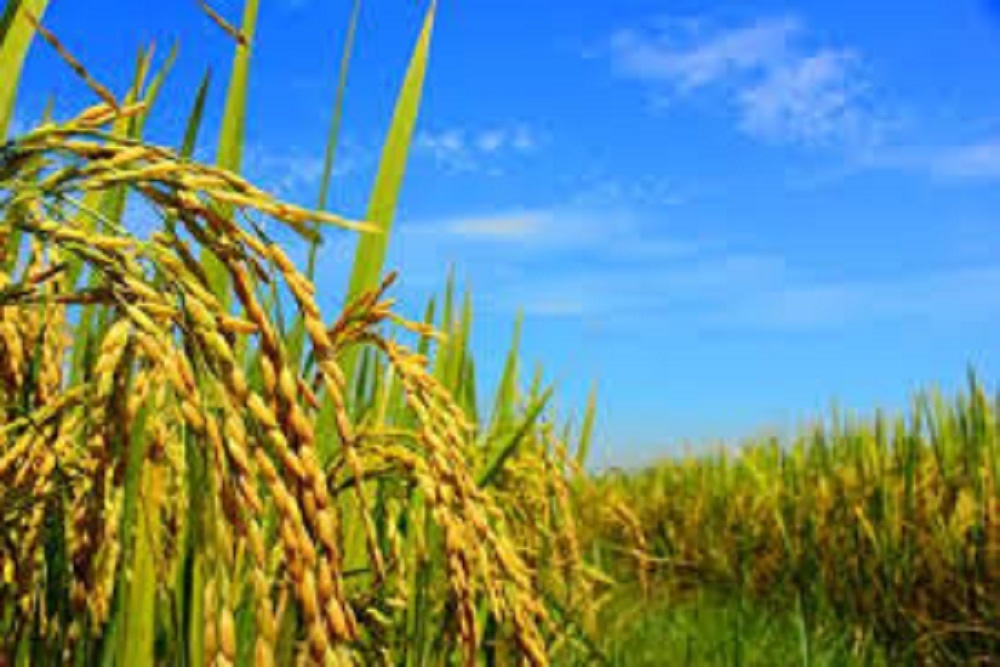 Maryland Department of Agriculture issued the following announcement on Jan. 6.

The episode opens with introductions at Oak Spring Farm in Freeland (Baltimore County). Other segments featured on this week’s episode include:

Drones & Farming (Wicomico County): The series travels to Middle Neck Farms in Salisbury, where eighth-generation farmer Sam Parker is applying technology to support his 400-acre farm. Sam hired MADTECH, run by Tom and Zach Marnane, to provide comprehensive information about his soybean fields. A Calvert County startup, MADTECH uses drones to help farmers assess crop health. Based on the drone’s infrared photography, the firm can tell farmers if plants need more or less water or fertilizer, identify where pests are harming plants, and see other problems before the human eye can identify them. This cutting-edge technology is helping farmers be more efficient and cost effective.

Combatting Palmer Amaranth (St. Mary’s County): A dangerous weed has invaded southern Maryland, but farmers are fighting back. Palmer Amaranth is spreading across the country at an alarming rate, and it can crowd out crops like corn and soybeans if left unchecked. To make matters worse, the weed has developed resistance to common herbicides. However, on Ernest Morgan’s farm in Mechanicsville, he is working with University of Maryland Extension agent Ben Beale to research the best ways to stop this aggressive plant.

Maryland Farm & Harvest airs on Tuesdays at 7 p.m. on MPT-HD and is rebroadcast on Thursdays at 11:30 p.m. and Sundays at 6 a.m. Each show also airs on MPT2 on Fridays at 7:30 p.m. Previous episodes of the series can be viewed for free on the MPT app and online at MPT’s website.

The Maryland Department of Agriculture is MPT’s co-production partner for Maryland Farm & Harvest. Major funding is provided by the Maryland Grain Producers Utilization Board.

Want to get notified whenever we write about Maryland Department of Agriculture ?

Sign-up Next time we write about Maryland Department of Agriculture, we'll email you a link to the story. You may edit your settings or unsubscribe at any time.