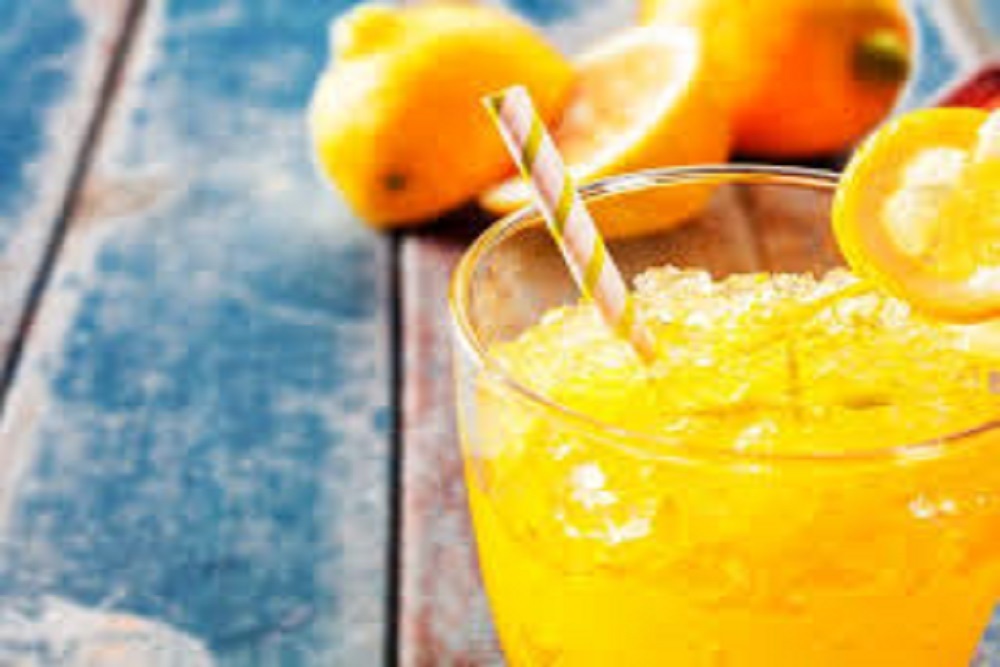 Maryland Department of Agriculture issued the following announcement on Jan. 20.

The episode opens with introductions at Star Bright Farm in Baltimore County’s White Hall community. Other segments featured on this week’s beverage-themed episode include:

Paw Paw Lemonade (Allegany County): The paw paw is a unique fruit found in the wild forests of Maryland. Its flavor is best described as a cross between a banana and a mango with a creamy texture. While paw paws are difficult to grow, this has not stopped 90-year-old farmer John Popenoe from planting a small orchard in Cumberland. His passion for paw paws connected him with Todd Helmick of Western Maryland Lemonade, who has concocted a refreshing drink using this special fruit.

Milk: Farm-to-Bottle (Washington County and Prince George’s counties): Milk is the state of Maryland’s official beverage. At Shenandoah Jerseys in Boonsboro, farmers Jessica Stiles Hess and JR Hess know good milk comes from happy cows, so they use technology to help effectively manage their herd of approximately 100 cattle. Viewers see how robots help feed and milk the cows, and then follow along as the Maryland & Virginia Milk Producers Co-Op in Landover processes and bottles milk from the Hess farm and others throughout the region.

Creating a Vineyard (Montgomery and Carroll counties): It takes passion and science to grow grapes, and the farmers behind The Burnt Hill Project in Clarksburg have both. After founding Old Westminster Winery in New Windsor, siblings Drew Baker, Lisa Hinton, and Ashli Johnson wanted to plant a vineyard that would eventually redefine American wine. The series visits this new vineyard to see why the perfect hillside is necessary for growing grapes and how this family found one right in Montgomery County.

The Local Buy: Kombucha Tea (Baltimore County): Segment host Al Spoler learns about kombucha, a health drink that has exploded in popularity across the country. First, Al visits Hex Ferments see how kombucha is made, then he’s off to Star Bright Farm in White Hall, where they are growing a special herb, holy basil, for one of Hex’s kombucha recipes. A kombucha tea recipe will be available at mpt.org/farm.

Maryland Farm & Harvest airs on Tuesdays at 7 p.m. on MPT-HD and is rebroadcast on Thursdays at 11:30 p.m. and Sundays at 6 a.m. Each show also airs on MPT2 on Fridays at 7:30 p.m. Previous episodes of the series can be viewed for free on the MPT app and online at MPT’s website.

Want to get notified whenever we write about Maryland Department of Agriculture ?

Sign-up Next time we write about Maryland Department of Agriculture, we'll email you a link to the story. You may edit your settings or unsubscribe at any time.