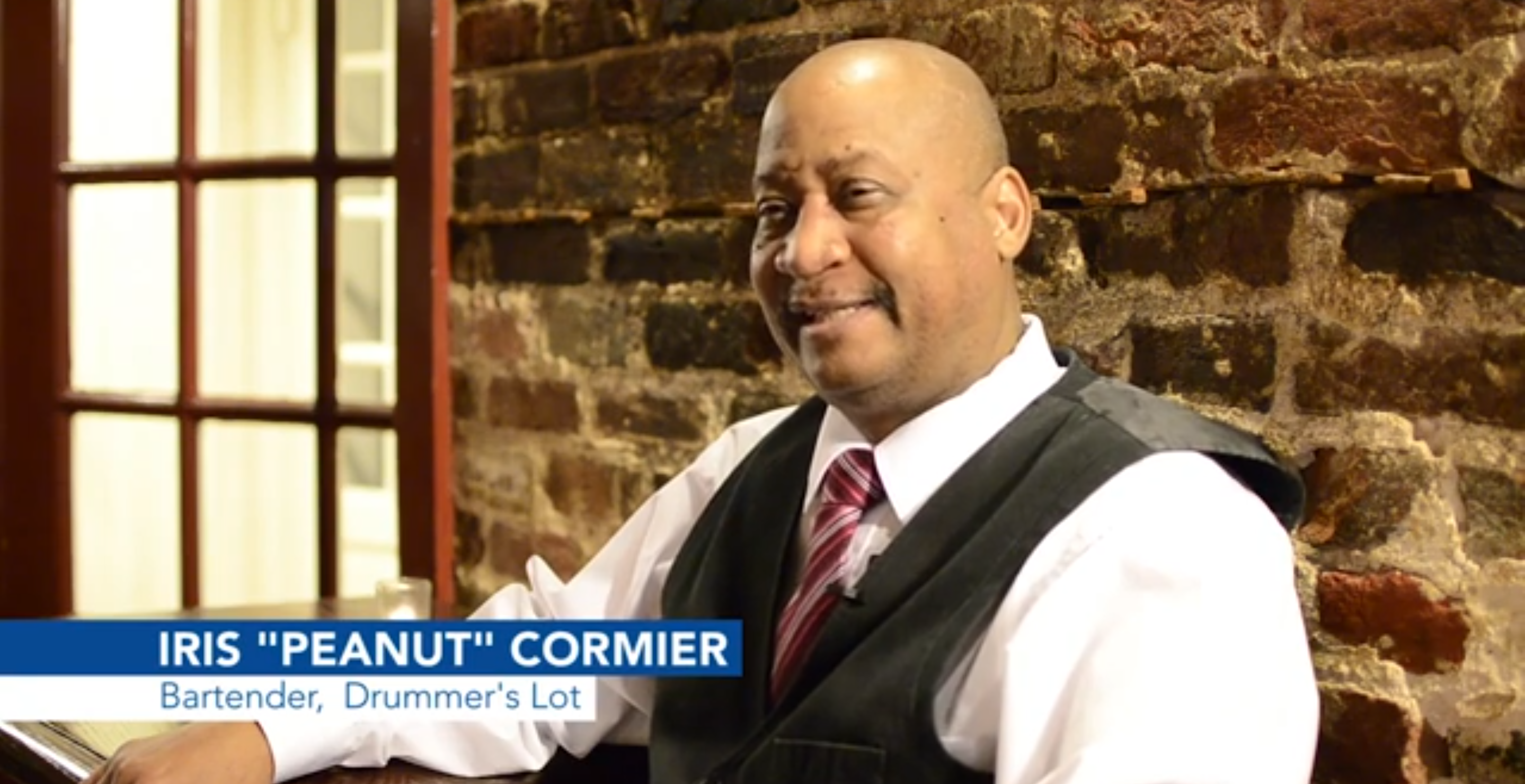 A bartender best known as "Peanut," who has tended bar at the Historic Inns of Annapolis for almost 40 years, is among the almost thousands of associates furloughed by a nationwide hospitality company due to the COVID-19 pandemic.

"The news was devastating to him," Historic Inns of Annapolis Human Resource Director Jennifer Maynard said in a statement to Maryland State Wire. "He asked, 'After all this time, how am I going to pay my bills?'"

Neither Maynard nor Remington Hotels, which manages the property, had an answer for him. 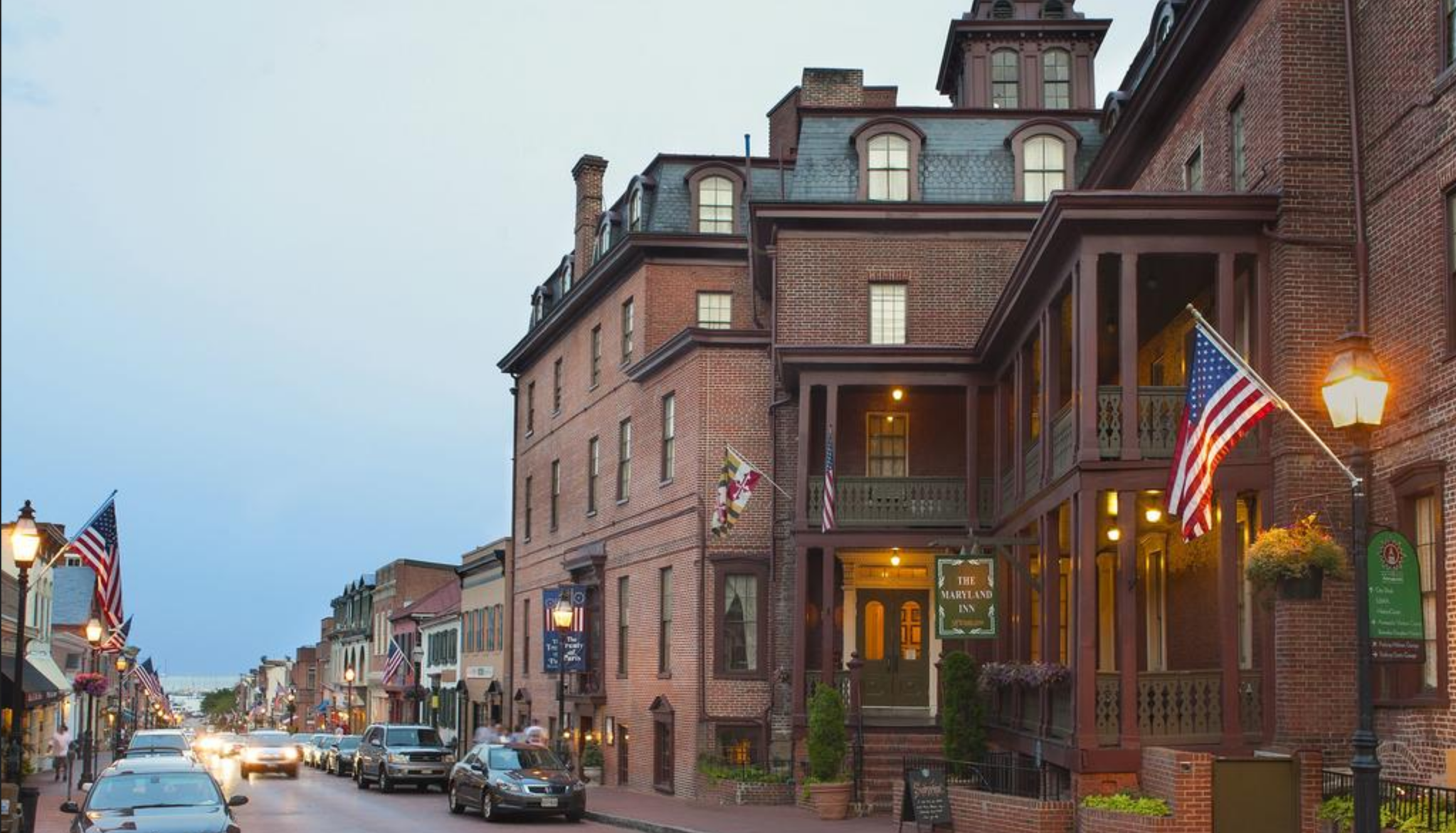 "This is heartbreaking to everyone here at the hotel and I wish there was something that we could do for him," Maynard said. "His commitment and compassion for our guests was second to none."

"Peanut," whose real name is Iris Cormier, is one of many suffering from the economic effects wrought on the hospitality industry by COVID-19  crisis.

Cormier, who was featured in a December 2015 Capital Gazette feature entitled "Nightcap: At Drummer's Lot Pub, Peanut holds the secrets," became one of those furloughed without notice last week.

"We all hope and pray that this furlough is short lived and we can get everyone back to the hotel, working and making our guests experience the best that it can be," Maynard said.

Remington, founded in 1968, is a hotel management company that also provides property management services. Its hospitality wing manages 86 hotels in 26 states across 17 brands.

Dean's appointment as president and CEO of Remington Hotels was announced in December.

The suffering of Remington Hotels' employees is a small portion of the larger story about how COVID-19 threatens the world's economy. Treasury Secretary Steven Mnuchin warned earlier this week that COVID-19 could drive unemployment in the U.S. to 20 percent, levels not seen since the Great Depression.

The travel and hospitality industry is asking for about $150 billion in relief.

Like the rest of the industry, Remington Hotels has been hit hard by COVID-19, which has sunk its business to "beyond depression levels" and Remington anticipates losses this year in the hundreds of millions, Dean said.

"Most all of our 6,800 associates are furloughed," he said, adding that the entire situation is a "disaster."

Priorities for the entire industry were presented to President Donald Trump on Tuesday, March 17 by the American Hotel and Lodging Association.

Those priorities are emergency assistance for employees, a workforce stabilization fund from the U.S. Treasury Department, preservation of business liquidity that would include $100 billion for employee retention and rehiring, and tax relief.

"For many Americans in our sector, this health crisis will be compounded by economic hardship in the coming weeks and months," Dean said. "Congress must act now!! Time is essential as unemployment claims in hospitality will be in the millions."

Want to get notified whenever we write about REMINGTON HOTELS ?

Sign-up Next time we write about REMINGTON HOTELS, we'll email you a link to the story. You may edit your settings or unsubscribe at any time.