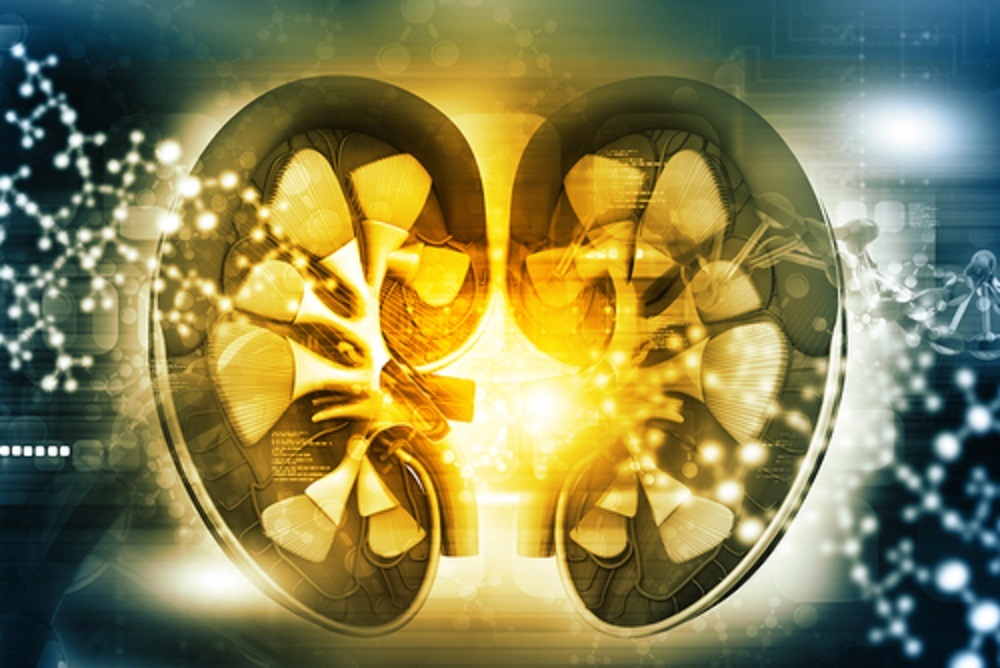 The American Kidney Fund (AKF) applauds Gov. Larry Hogan and the state's General Assembly for signing a bill that makes it easier for people to receive transplants from living donors.

American Kidney Fund Director of State Policy and Advocacy Melanie Kahn said the AKF is thrilled that the governor signed the bill.

"The American Kidney Fund applauds the legislature for passing it and getting it to his desk," Kahn told the Maryland State Wire. "Living kidney donation is one of the best treatment options for people facing kidney failure, so we are thrilled that the State of Maryland has made it easier for people to receive transplants." 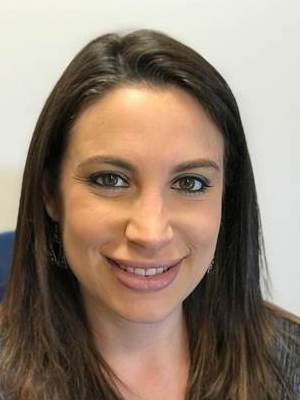 Kahn said before the passage of the bill, certain expenses were not covered in terms of people getting some sort of tax credit or tax break as a result of being a living donor.

"This bill changes that," Kahn said. "It makes it easier for people who want to donate an organ to someone."

Kahn said she thinks Hogan signed the bill because he believes it was in the best interest of the people of Maryland.

"There are a ton of Marylanders on the organ transplant list and there are so few organs available," Kahn said. "This is a way to make it easier for people to get that life-saving treatment option."

Kahn said in the future the AKF would love to see a bill similar to the Living Donor Protection Act, which is a pending federal bill, for the state.

"(The bill) would allow living organ donors to use Family and Medical Leave time to recover from organ donation surgery and allow them to retain their job security," Kahn said. "We would love it if, in the future, the state legislature of Maryland and the governor would consider something like this to provide even more protection for would-be organ donors."

Kahn said right now some people who are living donors face some level of discrimination when it comes to things like life insurance policies, even though there is no current research to suggest that someone who donates a kidney is somehow compromised in a health perspective.

"The Living Donor Protection Act does provide some protection to people if they choose to be living donors so that they cannot be discriminated against in that regard," Kahn said.

The bill was sponsored by Speaker Michael Busch (D-Anne Arundel), who himself received a liver transplant from a living donor. It will go into effect on July 1.

The bill allows a subtraction modification under the Maryland income tax for up to $7,500 of qualified expenses paid or incurred by a living donor attributed to the donation of certain organs, according to the Maryland General Assembly website.

Want to get notified whenever we write about General Assembly of Maryland ?

Sign-up Next time we write about General Assembly of Maryland, we'll email you a link to the story. You may edit your settings or unsubscribe at any time.