Jealous apologizes for language in response to a question 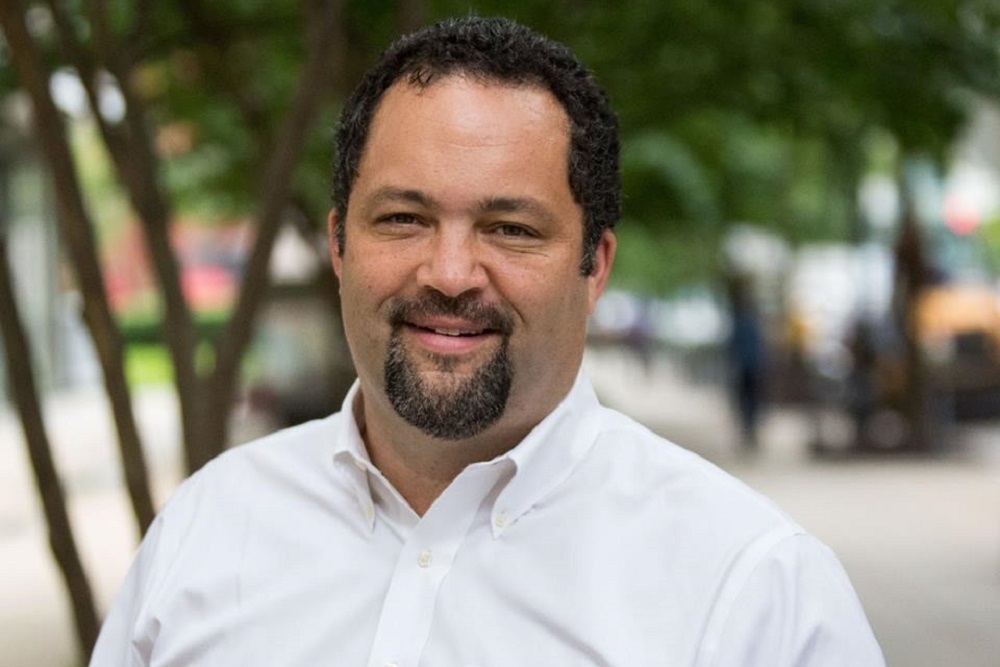 Since the time of the incident, Ben Jealous has apologized. | Contributed photo

Ben Jealous, Democrat candidate for Maryland governor, has been the subject of great interest recently.

Following a news conference in early August, Jealous emphatically negated a question in which he was asked if he was a socialist, but has since apologized for his reply.

Republican Gov. Larry Hogan has labeled Jealous as a socialist in the past after Jealous was endorsed by Democratic Socialist Bernie Sanders. While speaking with Washington Post reporter, Erin Cox, who asked him if he identified with the term socialist, Jealous replied profanely, denying any connection with the socialist party.

Since the time of the incident, Jealous has apologized, tweeting, "I was to apologize to @ErinatThePost for my inappropriate language in response to her question earlier today."

Jealous also stated that he respected the fact a free society must respect reporters and answer questions with honesty.

"I'm a venture capitalist, not a socialist," Jealous wrote. "I have never referred to myself as a socialist nor would I govern as one."

Want to get notified whenever we write about Ben Jealous for Governor ?

Sign-up Next time we write about Ben Jealous for Governor, we'll email you a link to the story. You may edit your settings or unsubscribe at any time.