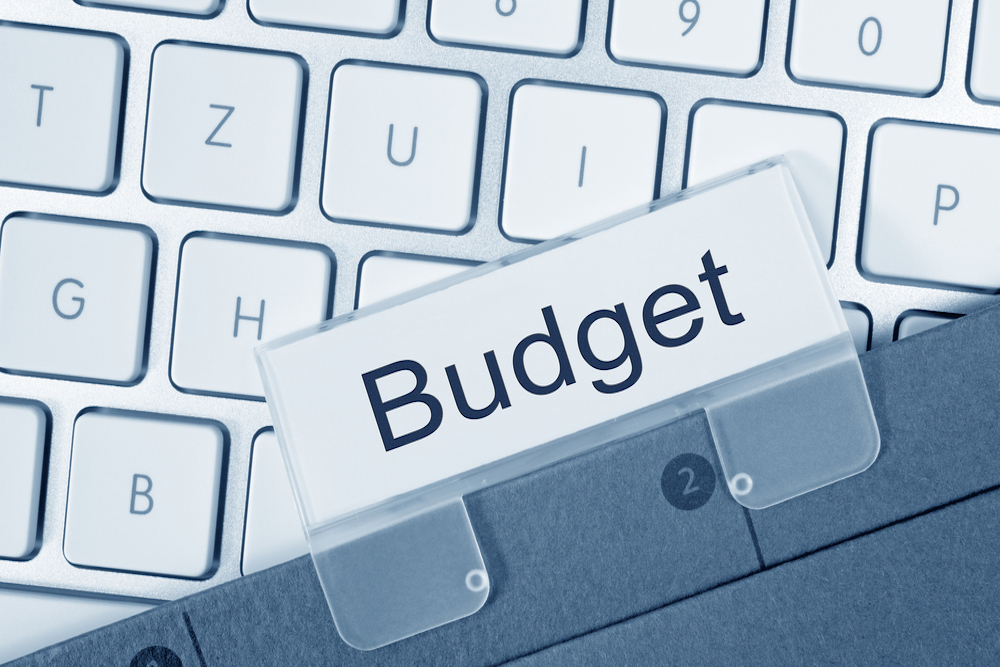 Maryland received a score of 76 on making key financial information accessible and understandable to the public, according to a new report from Truth in Accounting (TIA), a Chicago-based policy institute.

The state’s score, which ranked 27th among the 50 states, is above the national average of 73.3. Utah received the top score of 85 on the ranking released this week, while Connecticut received the lowest score, 44.

The TIA analysis aims to encourage states to publicize accurate and timely information about their finances. Among the criteria used to calculate the scores are how easily the information is accessible to citizens on the internet, whether the state used an independent auditor to verify the data, whether it’s made public within about three months of the end of the fiscal year and whether the state reports all pension debts in its annual financial report. 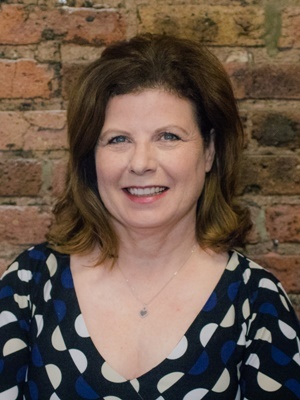 TIA stressed that the transparency scores would help citizens evaluate how their states are reporting on their financial health.

“If such information is not available, citizens are at a disadvantage and cannot knowledgeably participate in their government’s financial decisions,” Sheila Weinberg, TIA’s founder and CEO, said in a prepared statement.

Want to get notified whenever we write about Truth in Accounting ?

Sign-up Next time we write about Truth in Accounting, we'll email you a link to the story. You may edit your settings or unsubscribe at any time.