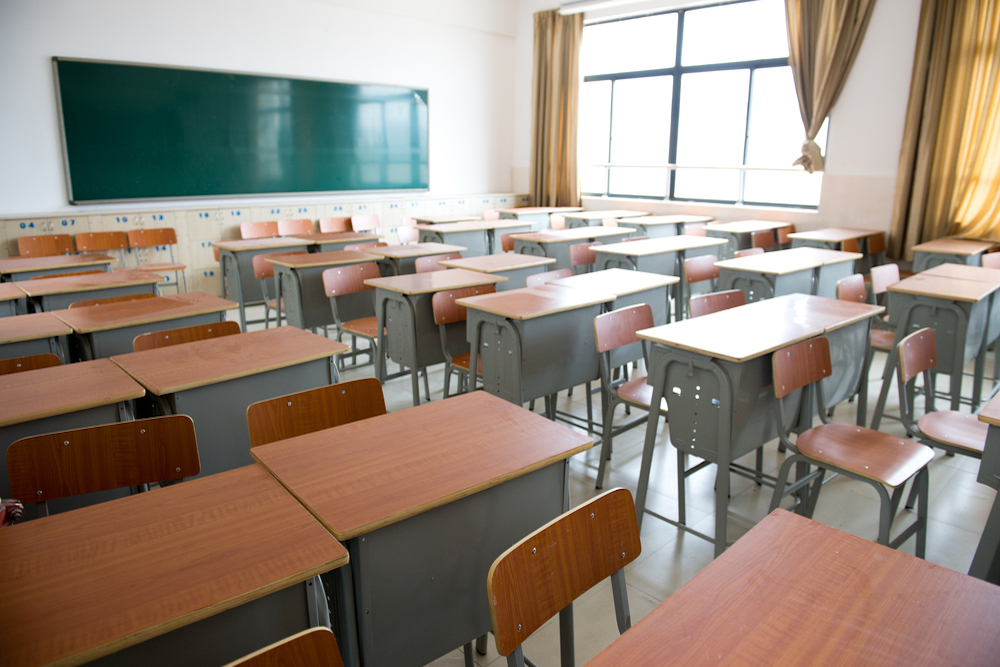 About 0 to 7.6 percent of Frederick Douglass High School students passed annual math assessments in 2018 and 92.4 to 100 percent of students failed, according to a Maryland State Wire analysis of the latest Maryland schools report card.

The Partnership for Assessment of Readiness for College and Careers, or PARCC, is administered to third- through eighth-graders in Maryland, testing them in reading and math based on Common Core standards.

According to Frederick Douglass High School math scores, 0 to 3.8 percent met expectations and 0 to 3.8 percent exceeded them. Students whose results are in either category are considered ready to move on to the next level and are most prepared for college or work.

The Maryland State Department of Education did not provide exact figures for some groups of Frederick Douglass High School students because those groups included less than 5 percent of students who tested in the school. The analysis includes a range where exact totals can't be calculated.

Another 0 to 3.8 percent approached expectations, while 29.7 percent partially met expectations and 66.6 percent did not meet them. Students who scored in these categories are not ready for the next level.

Want to get notified whenever we write about Frederick Douglass High ?

Sign-up Next time we write about Frederick Douglass High, we'll email you a link to the story. You may edit your settings or unsubscribe at any time.