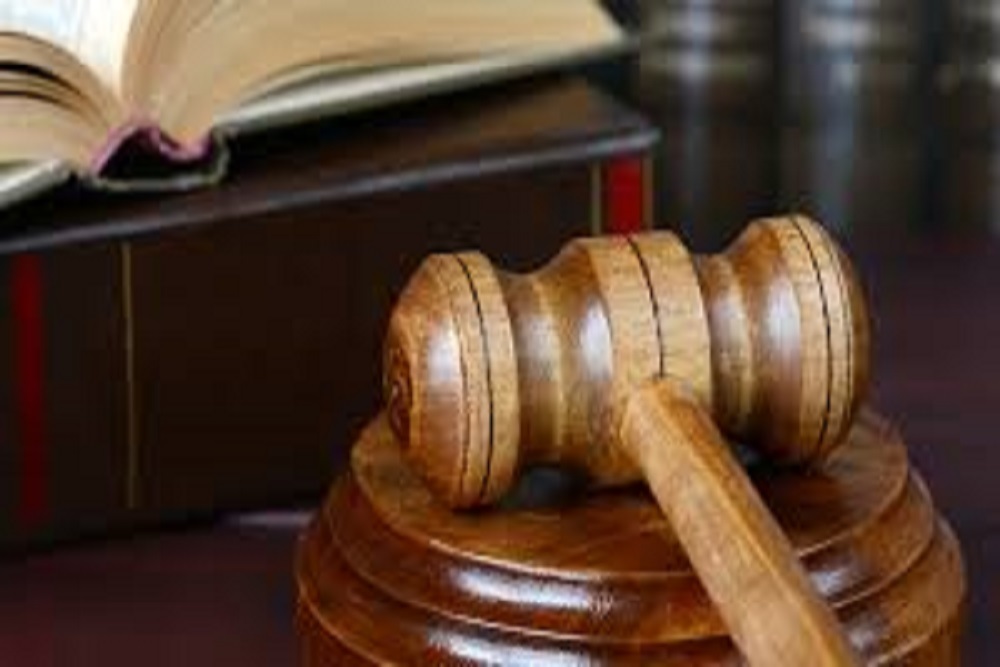 Maryland Administrative Office of the Courts issued the following announcement on Oct. 5.

On Thursday, Oct. 17, the Maryland Judiciary will hold a ceremony at the state’s public law library to recognize its new name, the Maryland Thurgood Marshall State Law Library. The renaming honors Justice Marshall, the Maryland lawyer who successfully argued landmark cases before the United State Supreme Court and who went on to become that court’s first African-American justice.

Maryland Court of Appeals Chief Judge Mary Ellen Barbera will lead the ceremony, which will be held at the Courts of Appeal Building in Annapolis, the home of the library and the state’s highest courts.

The Maryland Thurgood Marshall State Law Library is open to the public and provides resources that enhance the understanding of legal information. The bill to rename the library was passed this year by the Maryland General Assembly and signed into law by Gov. Larry Hogan.

NOTE: If you are a member of the media and plan on attending and covering this event, please contact the Maryland Judiciary, Government Relations and Public Affairs, by email at communications@mdcourts.gov.

Want to get notified whenever we write about Maryland Administrative Office of the Courts ?

Sign-up Next time we write about Maryland Administrative Office of the Courts, we'll email you a link to the story. You may edit your settings or unsubscribe at any time.

Maryland Administrative Office of the Courts