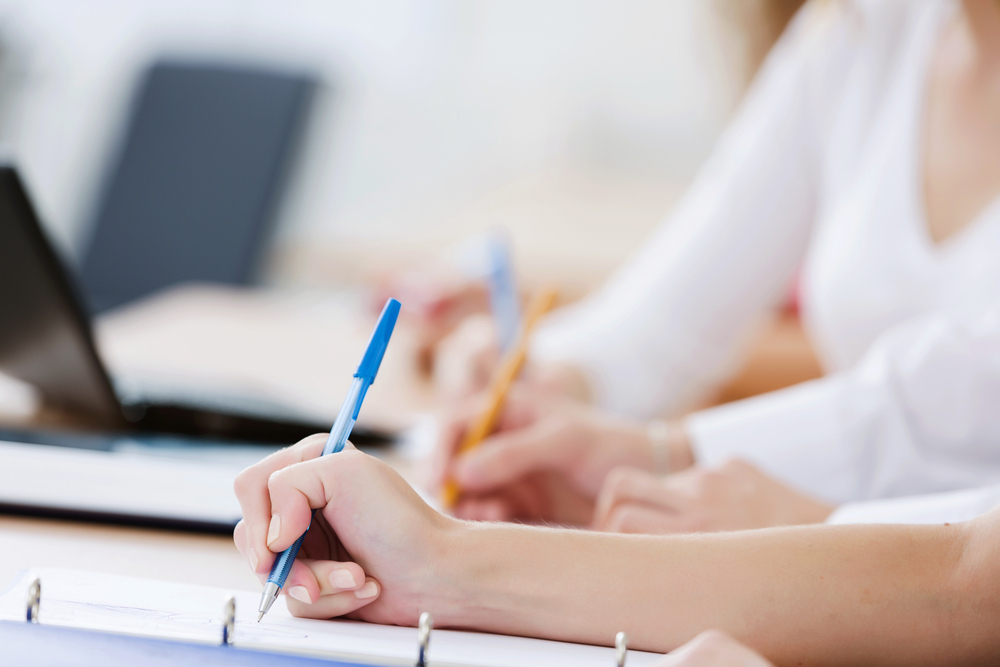 John F. Kennedy High in the Montgomery County Public Schools reported a dropout rate of 3.69 percent during the 2016-2017 school year, according to a Maryland State Wire analysis of the latest Maryland schools report card.

Want to get notified whenever we write about John F. Kennedy High ?

Sign-up Next time we write about John F. Kennedy High, we'll email you a link to the story. You may edit your settings or unsubscribe at any time.