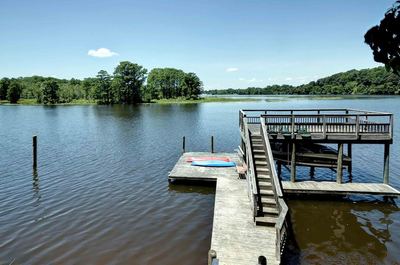 The Maryland Department of Natural Resources and Calvert County Parks and Recreation have produced a new water trails map and guide for county waterways and public water access sites. 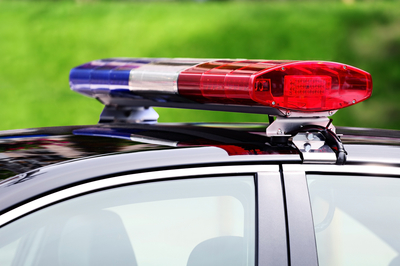 A Delaware man was charged this week with multiple offenses stemming from an incident at a Chestertown marina and restaurant. 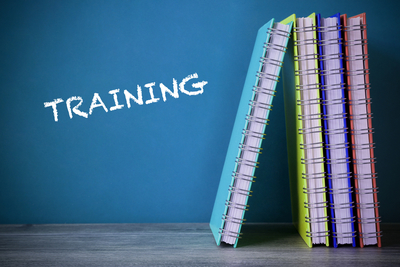 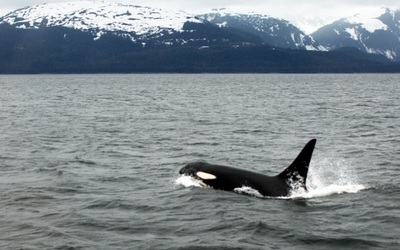 Maryland’s tidal waters are visited by a variety of aquatic wildlife. 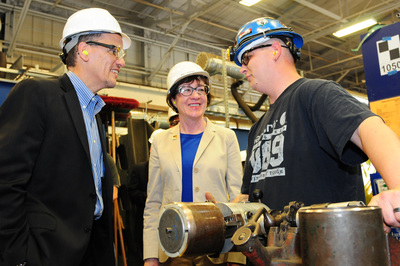 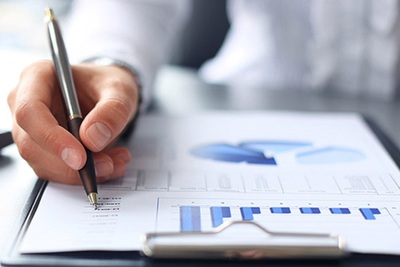 Maryland and Virginia scientists have begun regularly collecting oxygen data as they monitor the health of Chesapeake Bay waters, and track the states’ progress toward restoring the treasured Chesapeake. 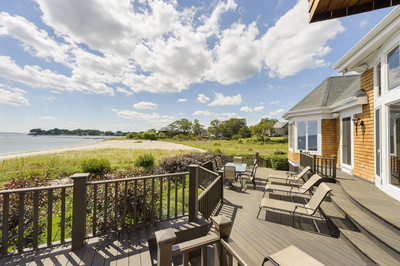 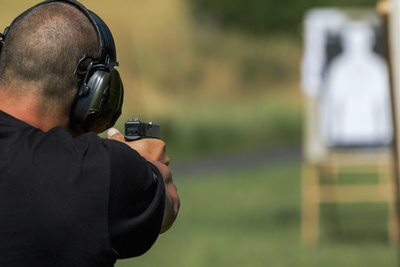 Maryland State Police are searching for the suspect wanted in connection with a St. Mary’s County shooting yesterday evening that wounded a Calvert County man.

MARYLAND BOARD OF PUBLIC WORKS: Move Over law education and enforcement campaign

Maryland State Police is partnering with other law enforcement agencies in Virginia as part of a Move Over law education and enforcement campaign. 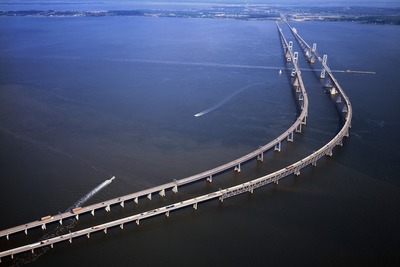 More than 28,000 free E-ZPass transponders are distributed under new policy

There have been more than 25,000 E-ZPass transponders distributed to Marylanders in the month since the governor announced they would be free to new customers. 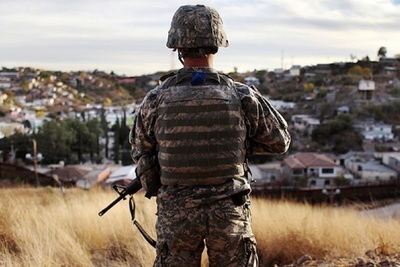 Anger over the Trump Administration’s separation of migrant children from their parents has led Maryland Gov. Larry Hogan, a Republican, to order its National Guard troops to return from New Mexico. 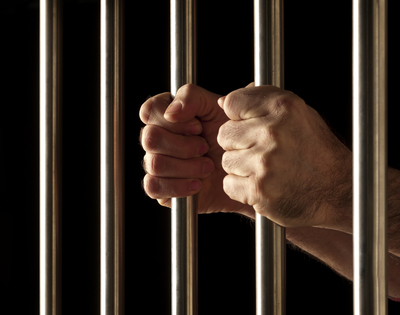 Although a civil rights advocacy group is praising the passage of a Maryland bill that will allow criminals to expunge certain felony offenses, questions remain about the law's implications. 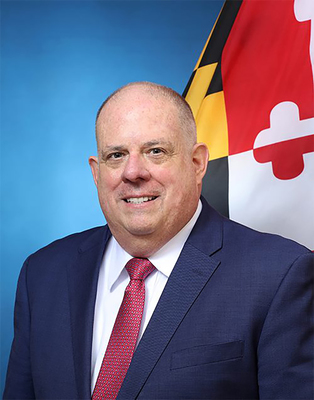 Governor Larry Hogan, together with the Maryland Department of Health and the Centers for Medicare and Medicaid Services (CMS), today announced the federal approval of Maryland’s Total Cost of Care All-Payer Model, known as the “Maryland Model” contract.

Governor Larry Hogan was by Senate President Thomas V. “Mike” Miller and Speaker of the House Michael Busch to sign 229 bills into law at a signing ceremony at the Maryland State House in Annapolis. 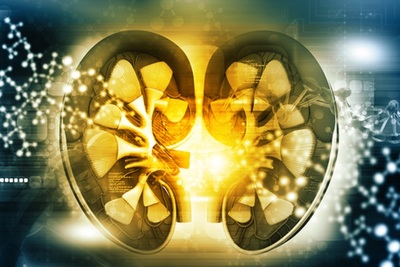 The American Kidney Fund (AKF) applauds Gov. Larry Hogan and the state's General Assembly for signing a bill that makes it easier for people to receive transplants from living donors. 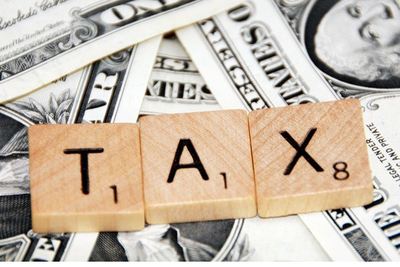 With an effective property tax rate of 1.49 percent, Baltimore City has the highest tax rate among Maryland counties, according to an ATTOM Data Solutions analysis of property taxes levied on single-family homes.