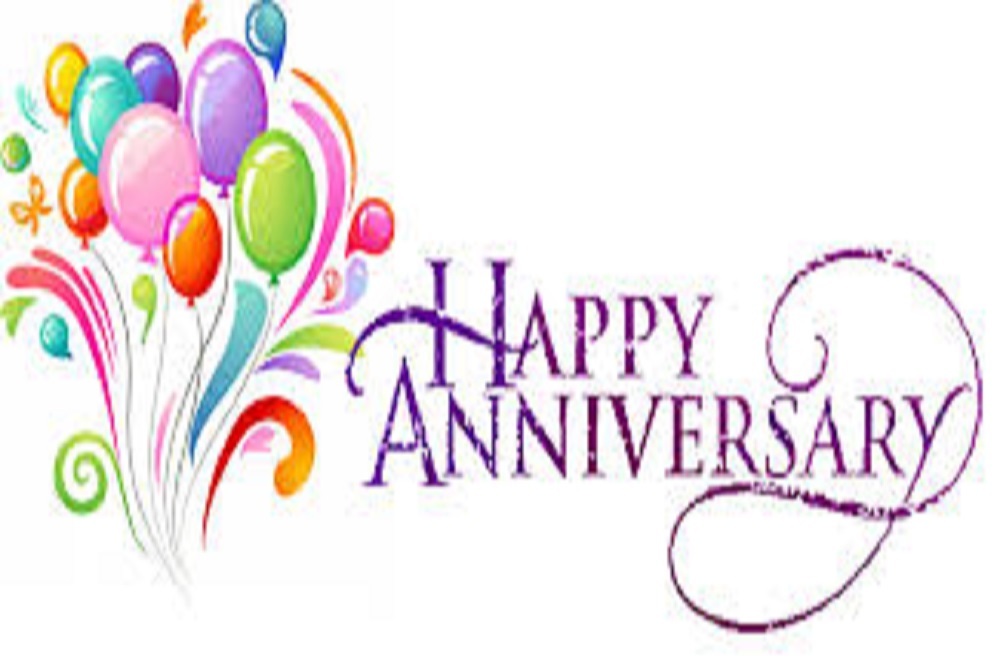 Maryland Administrative Office of the Courts issued the following announcement on Nov. 7.

Approximately seven participants in the Baltimore City Veterans Treatment Court (VTC) will be recognized for their successful completion of the program on Tuesday, November 13, at a ceremony presided over by District Judge Halee Weinstein. The ceremony will also celebrate the court’s three-year anniversary and recognize Veteran’s Day.

Judge Weinstein, a veteran herself, founded VTC in 2015 as a court supervised, comprehensive, and voluntary treatment based program for veterans charged with misdemeanor and concurrent jurisdiction felonies in the District Court. VTC’s mission is to serve the community and increase public safety by integrating and incorporating a coordinated treatment response for veterans with substance use disorders and/or mental health issues. More than 55 participants have completed the program to date.

NOTE: Please contact the Maryland Judiciary’s Government Relations and Public Affairs Division by email at communications@mdcourts.gov if you plan to attend or have questions. The use of cameras inside the courtroom will be limited. Photographers will be allowed to take pictures of the graduates with Judge Weinstein in front of the military flags, but pictures are not permitted while the judge is on the bench. Photographers will be allowed to take still photography and/or video outside of the courtroom, but those requests must be approved in advance. Photographers must ask participants for their consent prior to taking pictures and/or video.

WATCH THE VIDEO: To learn more about VTC and its mission, go to: https://www.youtube.com/watch?v=ibUut-MA_jY

Want to get notified whenever we write about Maryland Administrative Office of the Courts ?

Sign-up Next time we write about Maryland Administrative Office of the Courts, we'll email you a link to the story. You may edit your settings or unsubscribe at any time.

Maryland Administrative Office of the Courts