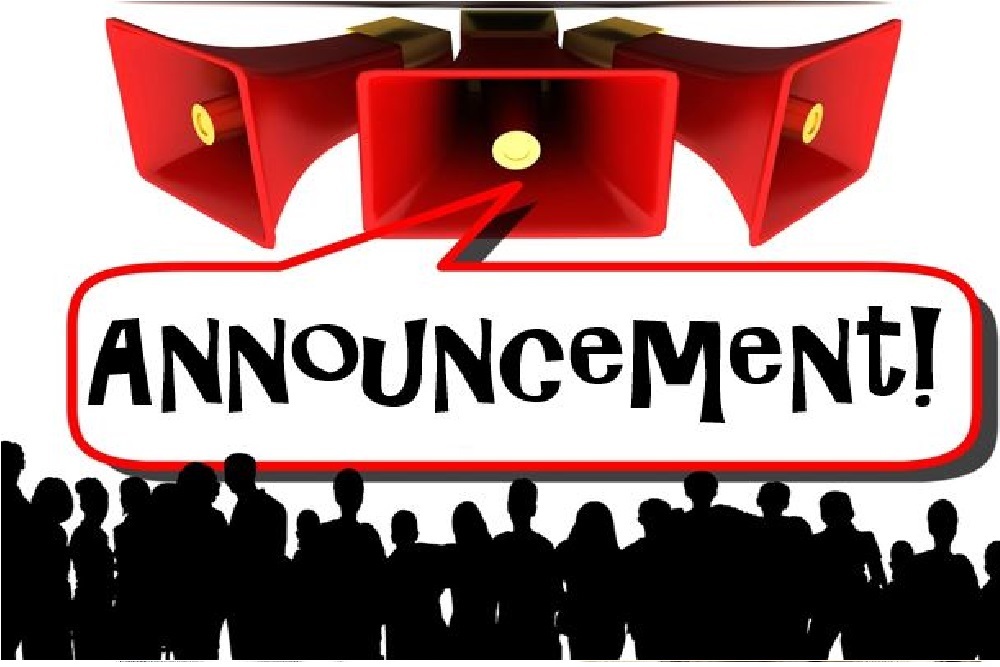 “This federal government shutdown, the longest in the history of the United States, is impacting the security of our nation, the economy of the State of Maryland, and most importantly, the lives of tens of thousands of our Maryland citizens,” said Governor Hogan. “Leaders in Washington need to put aside their differences and get this fixed.”

Want to get notified whenever we write about any of these organizations ?

Sign-up Next time we write about any of these organizations, we'll email you a link to the story. You may edit your settings or unsubscribe at any time.